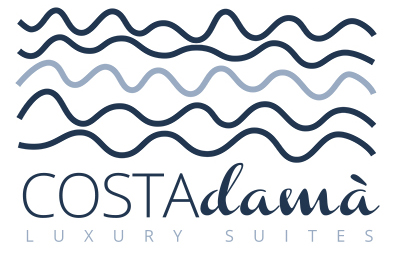 On the enchanting setting of the Amalfi Coast, just in front of Marina di Vietri beach, there are two reefs called “the two brothers”. The legend says that one day two shepherds were with their sheeps close to the beach of Vietri and they fell in love with a beautiful woman who was swimming over there. Suddenly the sea got rough and they tried to help the woman who was struggling, however all was in vain, because all of them died. The king of the sea, Poseidon, could not save them, but was impressed by so much generosity and turned the brothers into the two big reefs.
You can admire (or swimming around) the Reefs in the beautiful scenery offered by the sea of Vietri sul Mare.